by Deborah Conner
THE DAY could not have been more beautiful. I stood with my mother and the deacon beside the long black limo and watched the attendant open the back door of the hearse. I saw them approach—the honor guard, walking slowly, rhythmically. They were coming to claim my father.

His entire life had been bound up in the image of the soldier. It stood next to him, remembering, in everything he did, even though he was only briefly in uniform.

We grew up in the ever-expanding shadow of Washington's Capitol. Always involved in some form of public service, he was the recipient of many awards and held in high esteem. At home, however, he was a different man: angry and remote, unable to connect to a family he clearly loved, but couldn't allow to love him back.

I see now that part of him was lost. The whole of my childhood was spent walking around the gaps of his missing pieces. 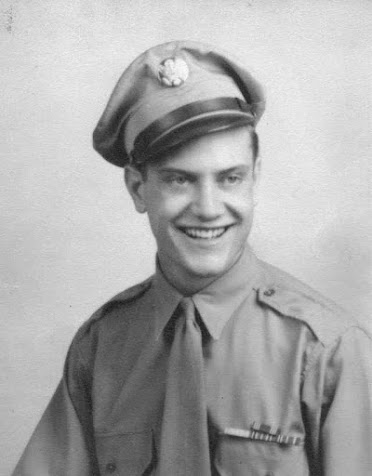 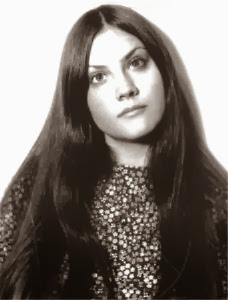