"do this in memory of me"

The daggar Arya used still could have come from Faceless Men. Books say Robert won it, a duel or something. So still... it's enchanted. Facelessly enchanted.

Faceless Men would want to eliminate Night King, who thwarts / controls death and wants to end memory, ("story") the real purpose of life, replacing it with endless night. Death to Faceless Men is a god of mercy and justice. Everything Night King is not.

Dany's vision -- whose dream is it? Drogo asks. Where is he? Dream or death or? He is kept there by his love for the moon of his life, he says.

He does not want to forget. He lives in / with Memory. (As Bran tells us, Memory the point of it all.)

Funny. In the Mass, priest speaks as The Christ, saying "Do this in memory of me."


Goddess of Memory is also the mother of the Muses, creators of art and meaning.
My deepest thanks to everyone involved in telling this story.
--------------

Who work for ... What reward ultimately?
Justice. They keep their promise to their god.

Death for a death owed.

Their life to the one god: The Many-Faced God.

And --  one who murders their own soul by injustice owes / has created a debt...
Their life to the one god: The Many-Faced God.

Death that can be a mercy, sometimes a debt 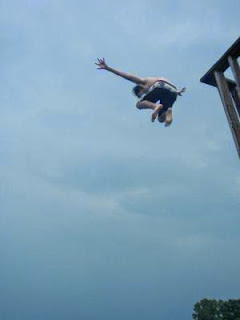